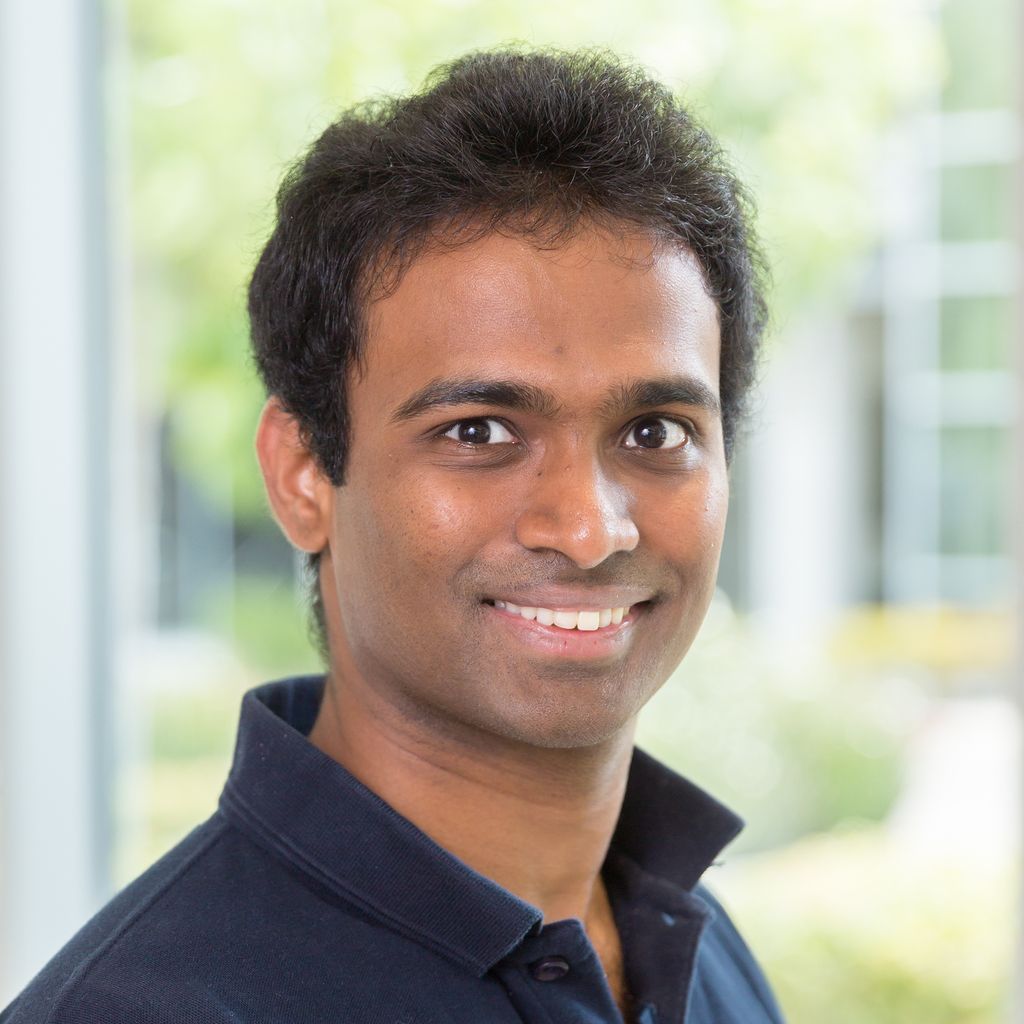 Self-supervised learning and its grounding problem

Self-Supervised Learning in computer vision aims to learn feature representations without using any human annotations, which can be utilized by downstream tasks such as supervised image classification, object detection, and semantic segmentation. Recent advances in SSL methods based on contrastive learning have begun to match or even outperform supervised pretraining on several downstream tasks. Despite their  success  these methods have been primarily applied to unlabeled ImageNet images, and show marginal gains when trained on larger sets of uncurated images [1].

We find that contrastive SSL methods  have  poor  visual  grounding and receive poor supervisory signal when trained on scene images. These issues may arise from the practice of training the instance discrimination task with random views from images. This task, by design does not encourage semantic understanding, and models often cheat by exploiting low-level visual cues or spurious background correlations.

These issues can be seen in the examples below.

To mitigate these limitations, we propose Contrastive Attention-Supervised  Tuning (CAST), a training method to improve the visual grounding ability of contrastive SSL methods by making them rely on appropriate regions during contrastive pretraining. CAST consists of two algorithmic components: (a)  an  intelligent  geometric  transform  for  cropping  different  views  from  an  input image, based on constraints derived from an unsupervised saliency  map, and (b) a Grad-CAM-based [2] attention loss that provides explicit grounding supervision by forcing the model to attend to objects that are common across the crops.

To fix the problem of models receiving inconsistent query-key crops, we  design  a  random  crop  transform called Saliency-constrained Random Cropping, that generates input crops constrained to overlap with a saliency map -- binary  mask  containing objects and other important visual concepts present in the image. We obtain these saliency maps from an unsupervised approach, Deep-USPS [4].

How do you CAST your model?

The premise of our approach, CAST, is that when contrastive models such as MoCo [3] are given multiple crops from an image, focusing on the salient (object) regions in the crops would make them learn representations that are more generalizable. These models are likely to be more grounded, and are thus less likely to learn unwanted biases. CAST introduces a grounding loss that encourages this behaviour.

At a high level, CAST consists of two steps: 1. constrained sampling of the query and key crops from the original image based on constraints generated using an image saliency map, 2. contrastive learning with a loss that forces models to look at the relevant object regions that are common between the query and key crops through Grad-CAM supervision.

CAST is generic and can be applied on top of any contrastive self-supervised approach.

As can be seen above, MoCo+CAST outperforms MoCo on all downstream tasks. The performance improvement is especially large on the VOC  detection task, aided by the improved visual grounding in models trained with CAST. We also find  that our unsupervised saliency-constrained cropping alone outperforms MoCo on VOC’07 and VOC-Detection, and gets close to MoCo performance on Imagenet-1k and COCO instance segmentation tasks.

We have demonstrated the power of making models rely on appropriate regions when making decisions. We hope that our method leads to development of interpretable general-purpose and robust self-supervised methods that learn from noisy, unconstrained, real-world image data from the web.

This research is joint work with Karan Desai and Justin Johnson at University of Michigan and Nikhil Naik at Salesforce Research. If you’re interested in learning more about CAST, please refer to our arxiv preprint, and feel free to contact us at rselvaraju@salesforce.com.